Past weekend, the Vikings landed in Elewijt, Belgium, for their yearly Thing.  Things – from the Old Norse word þing, meaning assembly – were an early system of justice and administration. When the Vikings and early Norse settlers arrived in a new place they brought with them their customs and legal systems. Things were where political decisions were made, laws upheld and disputes settled. They acted as meeting places and were often the focus for trade and religious activity.

Having said this, I turn back to Elewijt, where there was a true reenactment of such a Thing. Vikings from Belgium, Netherlands, Germany, UK, … gathered there to demonstrate the different aspects of Northmen life. Me and my sister-in-law decided this was a perfect excursion with the kids. If only they were not this grumpy, they might have loved it. Oh well, the mummys had a great time.

The first highlight of the Viking convention for me consisted of the sight of a 4 horned sheep. I think, this must have been a Black Hebridean Sheep, but I’m not quite sure. What I do know, is that this breed was popular during the Viking era and that it is a damn strange creature. The lady at the entrance told us, that these bad ass sheep could wear up to 6 horns on their little clueless heads… say what?? 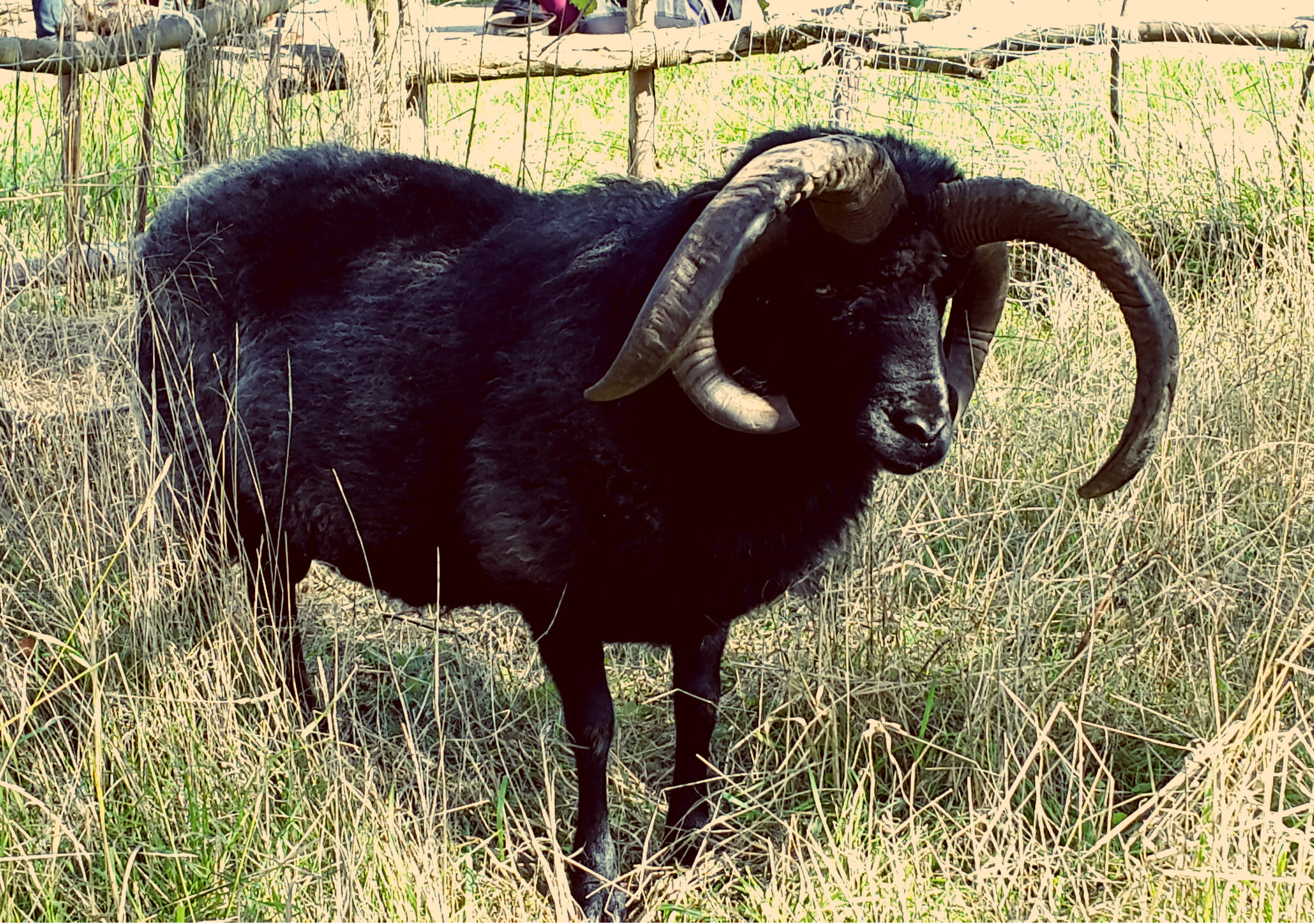 The second fun moment for me, not being an actual Viking connoisseur I must admit, was the photoshoot with “shieldmaiden” Lili. She loved swaying her wooden sword in a dangerous way and wore her tunic with pride. Maybe I should’ve called her “Brynhildr” instead… 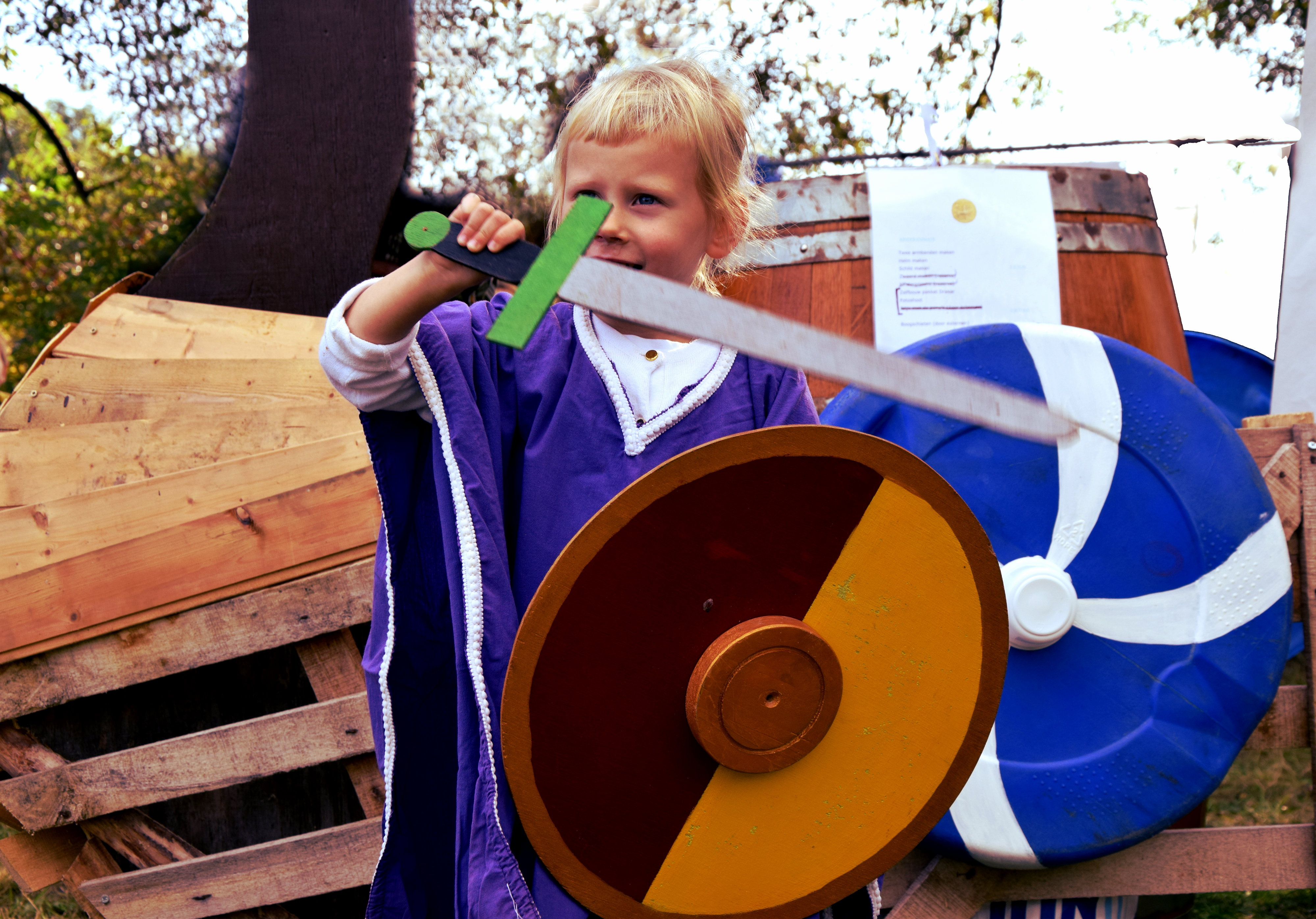